FŁ4K 2021 guided walks: on the trail of film locations

ŁÓDŹ: the city of four cultures on the screen. Film incarnations of the capital of Polish cinemaI

The film Łódź. HollyŁódź. It is her that the first film school in Poland was established, being one of the oldest film schools in the world. The first post-war film, Forbidden Songs, was shot here, as well as the first film in colour, Adventure in Marienstadt (yes, the Marienstadt in Warsaw!). In numerous films, TV shows, video clips and commercials, Łódź remains itself or plays the role of pre-war Warsaw, Lviv, Vienna or contemporary London, Paris or New York.
Łódź is home to important film institutions and is a UNESCO City of Film. Last year, it celebrated the 125 years of cinematography and 75 years of its own film history; this year, it is celebrating the 125th anniversary of the first film screening in the city.

ŁF4K invites you to take a walk along the trail of the film locations that appear on the screens and the film institutions. The participants will be told some fascinating stories about the mysteries of the film set and screen magic, anecdotes and stories about Łódź – the city of film.

On a multicultural trail of film and books

The stories of Łódź can be found on cinema and TV screens, written on the pages of books, in song lyrics and musical scores.

During the walk along the trail of less and more famous international novels that described the city; along the trail of films that the world knows very well and that were made here, we will talk about Łódź in film and literature. There will, of course, be The Promised Land, the novel and Oscar-nominated film by Andrzej Wajda, voted the best Polish film of all time in the 2015 vote organised by the Museum of Cinema. But the city is also an open-air location and inspiration for contemporary productions and books. The authors and scriptwriters of detective stories seem to be particularly fond of it. Together, we will try to guess why... 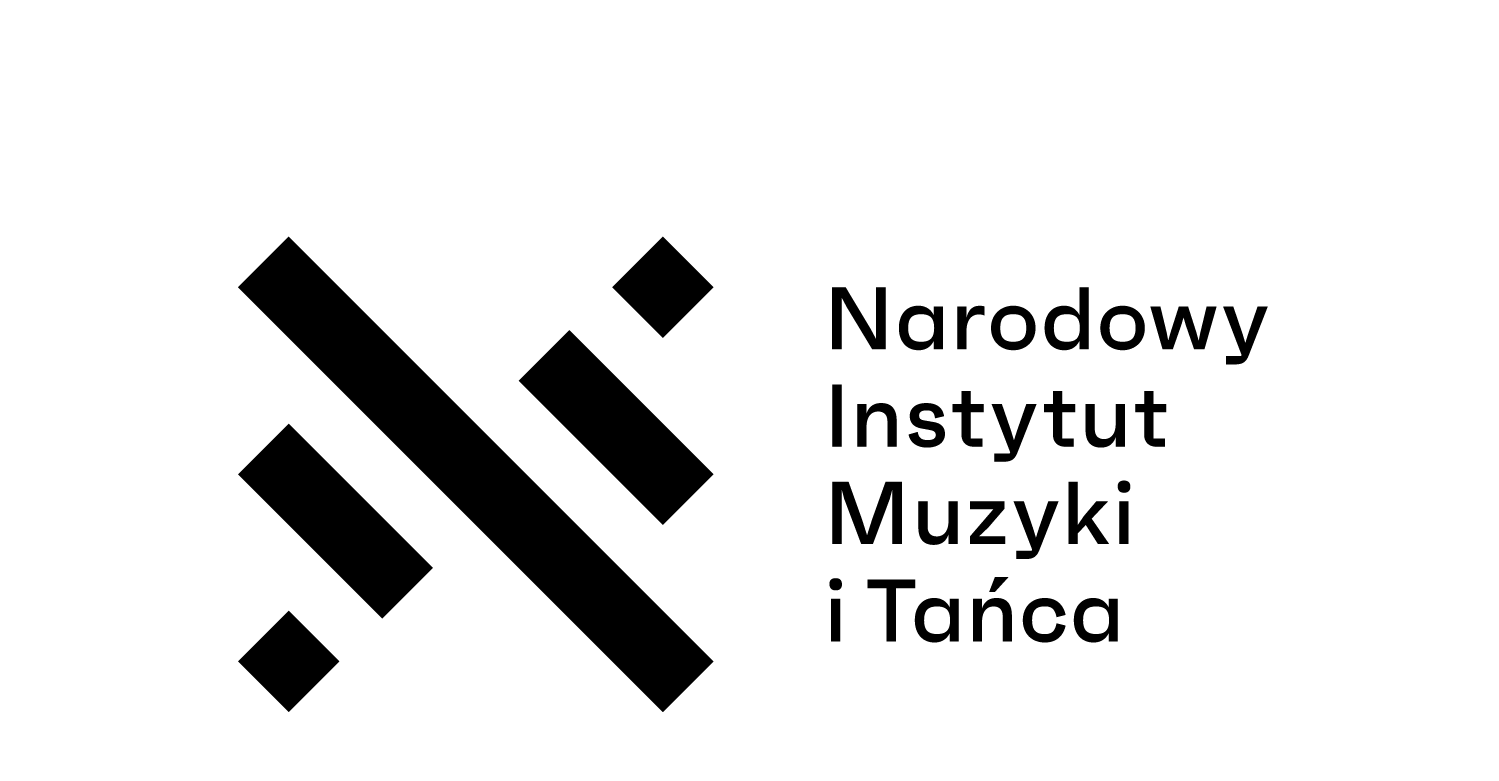 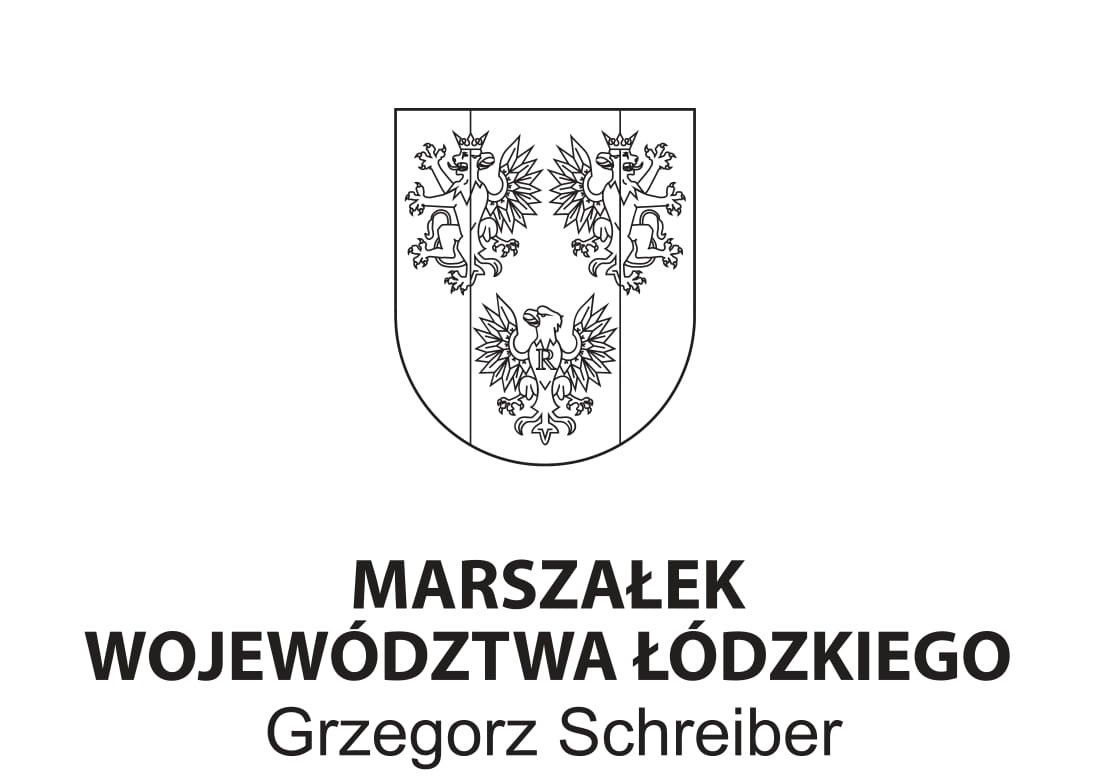 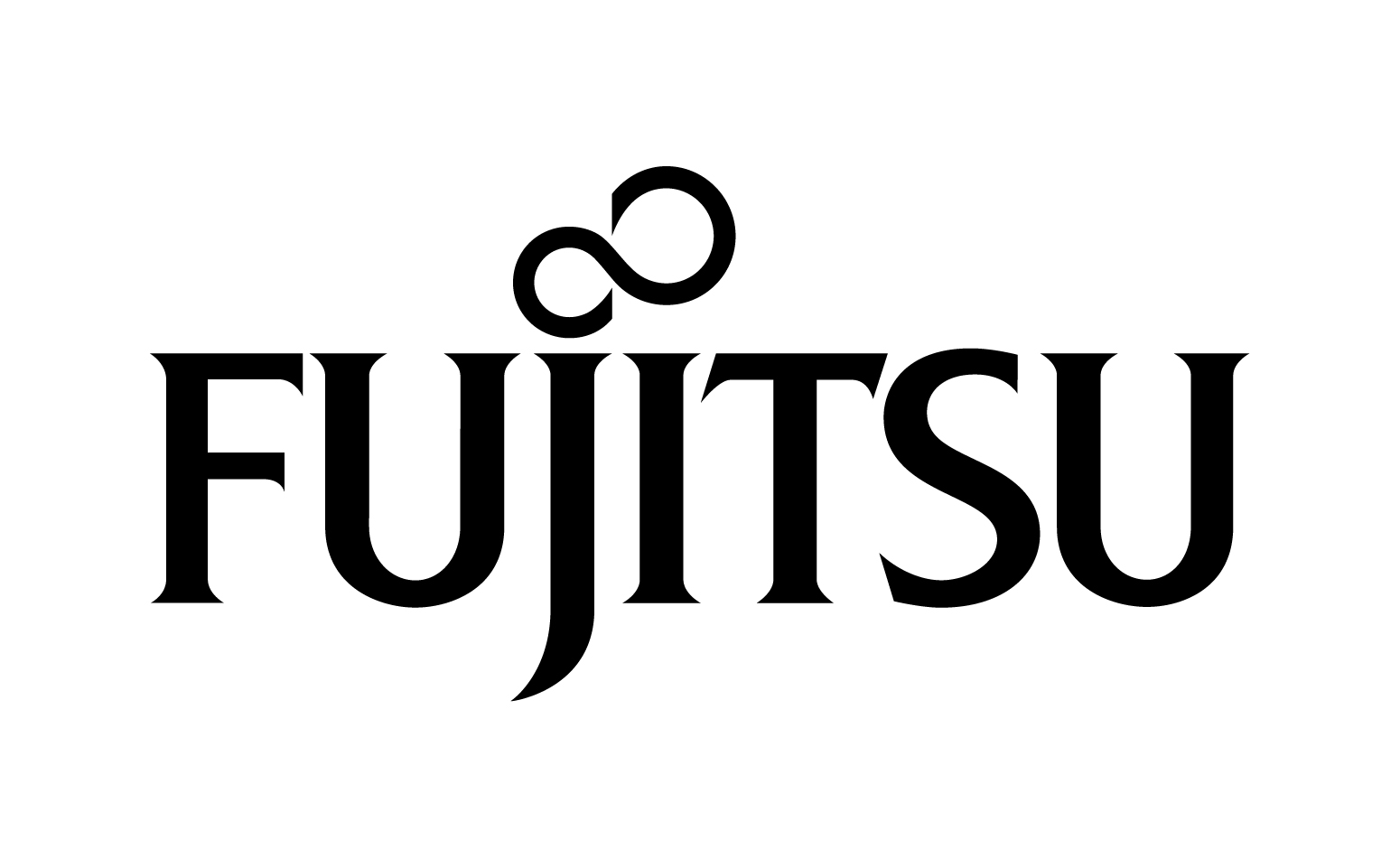 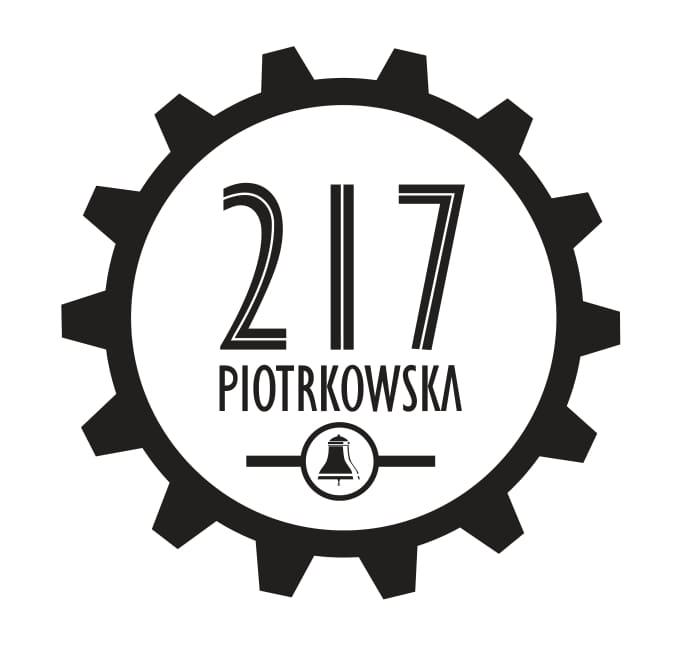 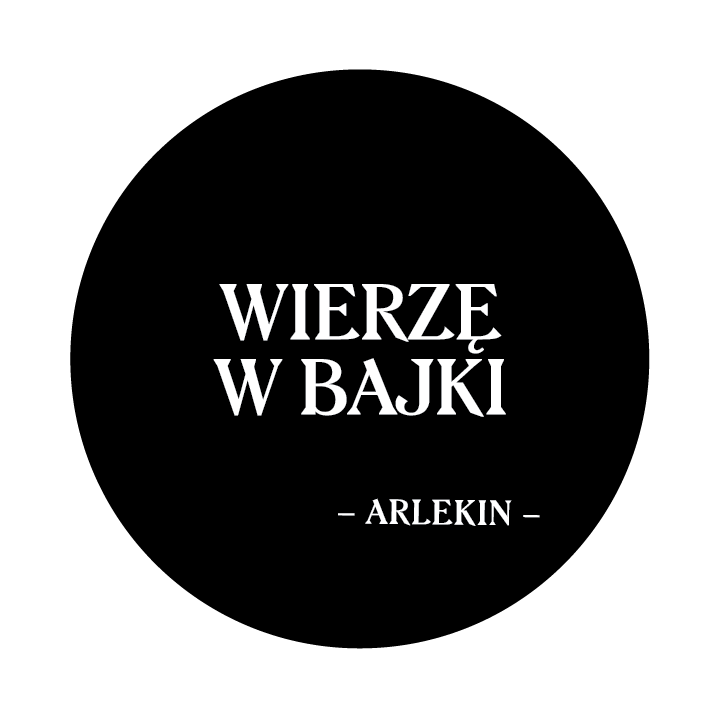 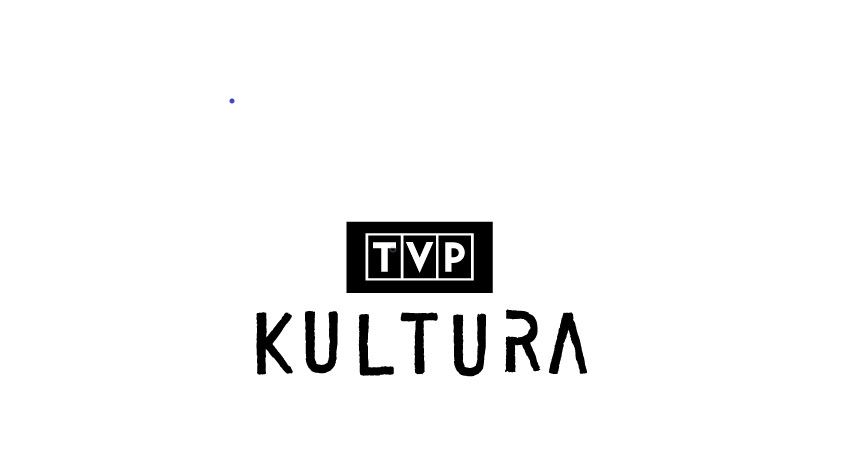